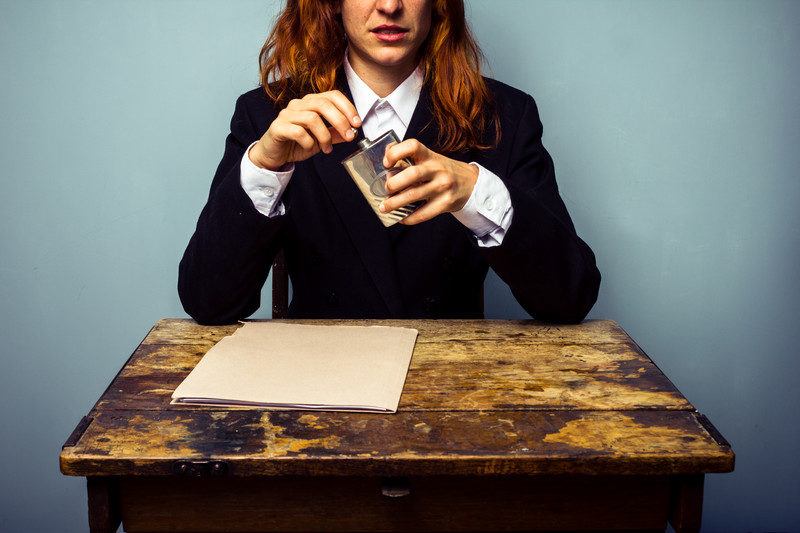 Flasks are often viewed as a masculine gift and regularly given to groomsmen before a wedding. Yet, many females also enjoy their spirits – and why not? You can give a woman the same type of flask that you would give a man. There’s nothing wrong with that. Even so, there’s something appealing about finding […] 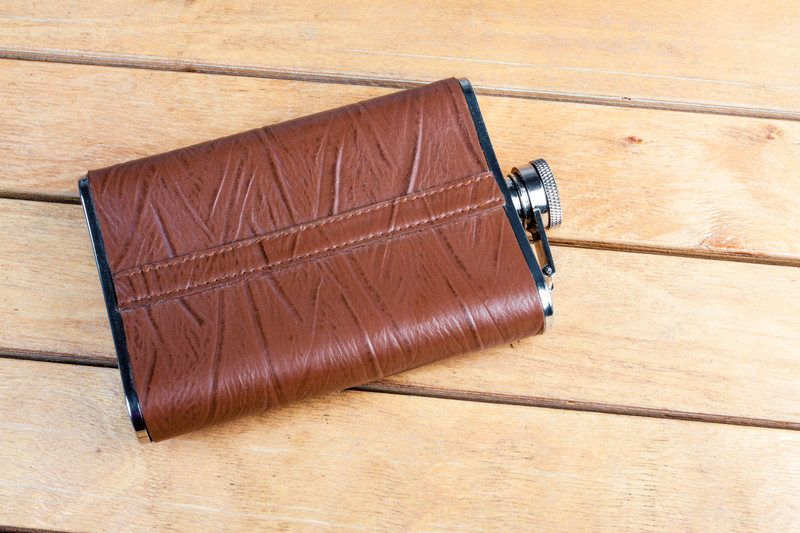 Why settle for a boring stainless steel flask (even if it is engraved)? The personalized leather flasks in this list are all options to consider instead. Not only do they look great, but the leather approach means that there are plenty of variations to choose from. The flasks themselves are still stainless steel, so they’ll […] 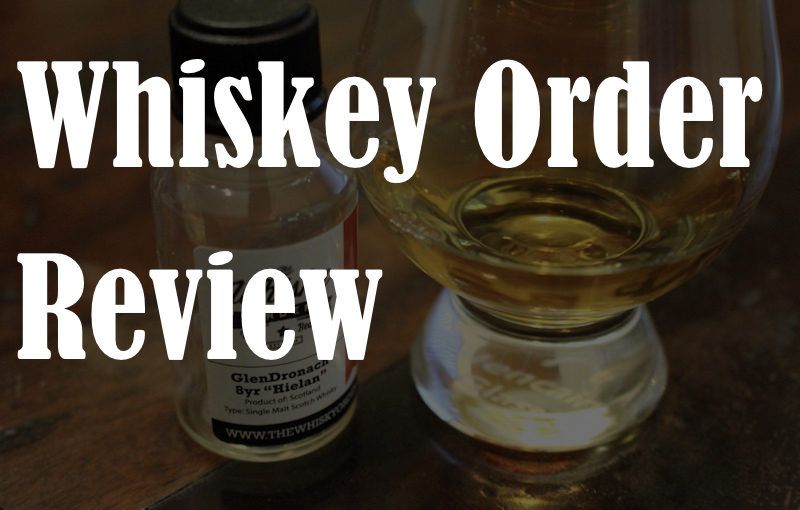 The funning thing about whiskey of the month clubs is that they are hard to find, and most of them just send you a big bottle you could buy in the store anyway. There are only a couple of clubs that really harness the essence of whiskey appreciation, and send you a variety of drams […] 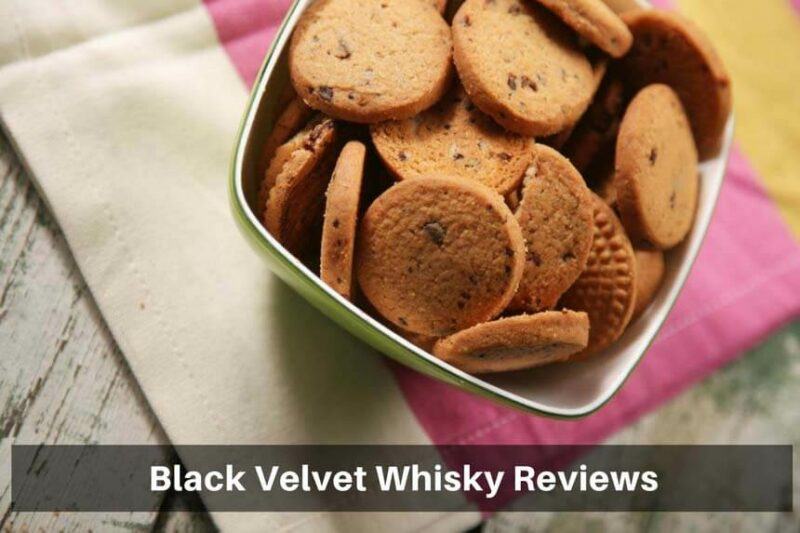 ​Black Velvet is a Canadian whisky brand originating from Salaberry-de-Valleyfield, a nice city in Quebec. It has a long history and a fun fact to begin with is that, during WWII, it was the only whiskey available to Canadian submarine officers. That’s how it gained its huge popularity and nowadays it’s the second best-seller whiskey […] 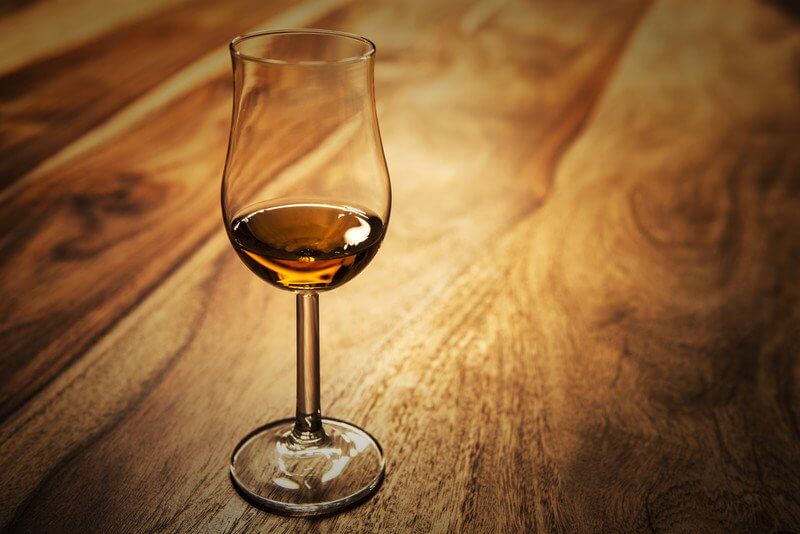 For many fathers, alcohol is a great “hobby”, so booze makes a good gift any time of the year. Even better, most of them will have a drink of choice that they turn to time and time again. Every guy has his favorite spirit, favorite beer, or favorite varietal of wine. I guess it’s like […] 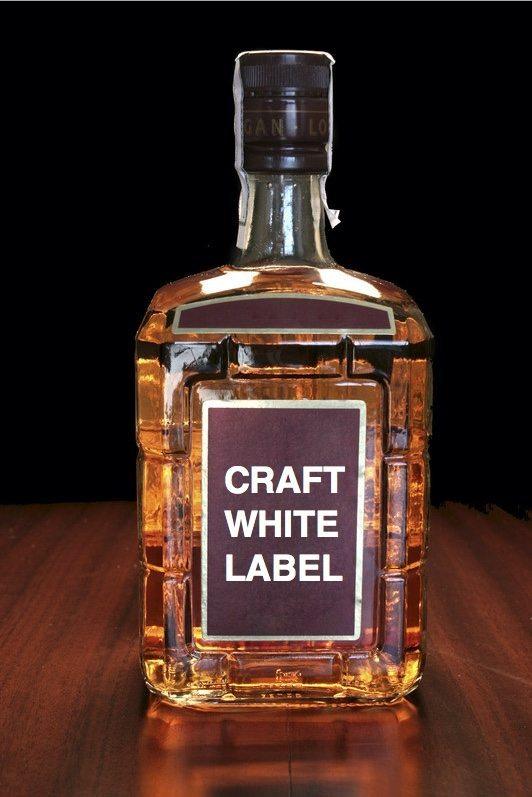 Whiskey is one of the most versatile liquors – neat, on the rocks, or served as an ingredient in a mixed drink, it is both classic and satisfying. And for the discerning consumer, craft whiskeys represent the pinnacle of whiskey consumption. However, conscientious whiskey connoisseurs might be interested to know that many so-called craft whiskeys are likely to have originated in the same distillery in Lawrenceburg, Indiana.