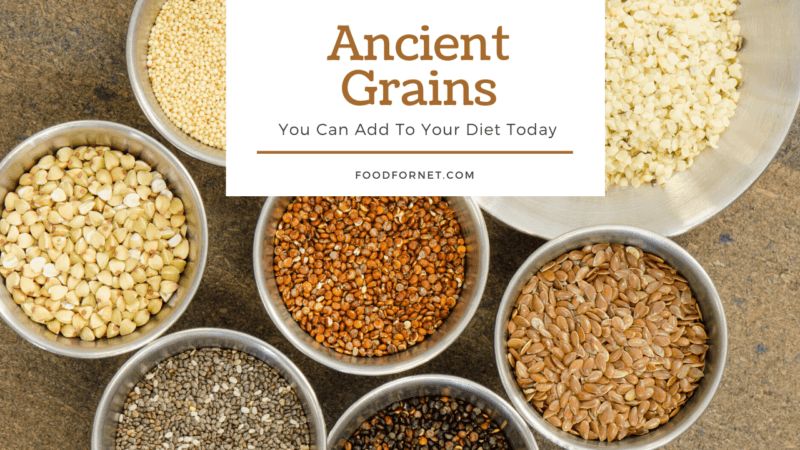 Modern grains, like rice, corn, and wheat, have been through extensive selective breeding. In some cases, there has even been hybridization between grains. Ancient grains, on the other hand, are mostly the same as they were thousands of years ago. While ancient grains aren’t as widely used as their modern counterparts, their popularity has been […] 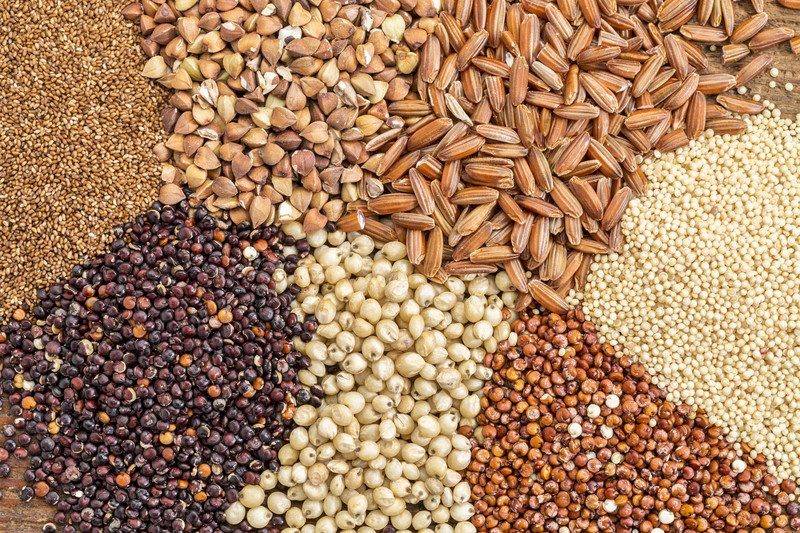 The idea of ancient grains has become increasingly popular in recent years. Basically, this is a general grouping that consists of grains and pseudo grains that have not been changed much by human intervention. This is in stark contrast to modern wheat, rice and corn, which have undergone considerable selective breeding over the years. But, […]