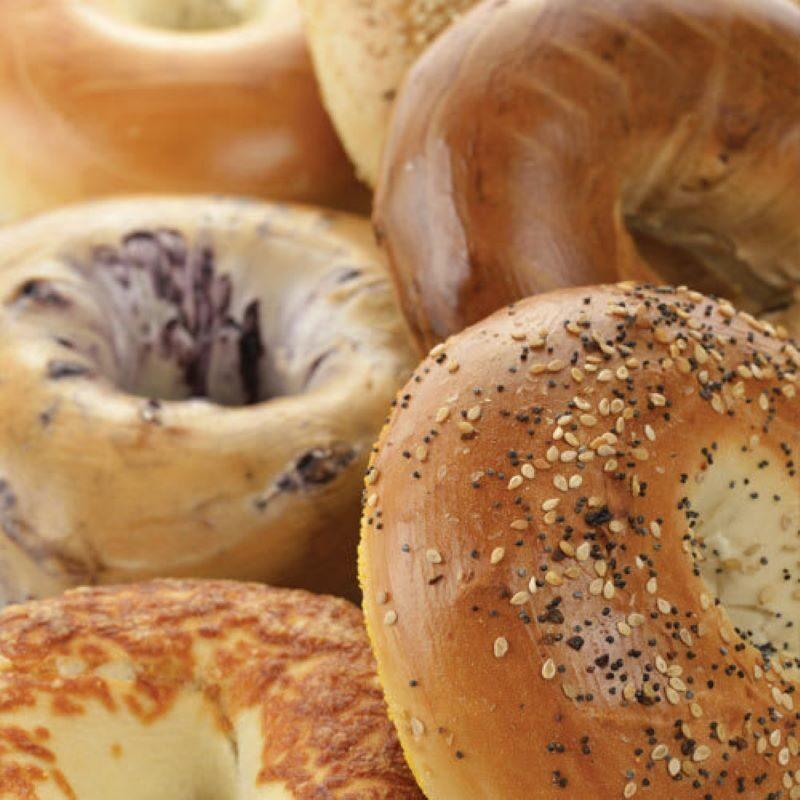 It may not have been called a bagel in 1394 in Poland, but even when called by another name, obwarzanek, a bagel is still a bagel. Though it’s been around for centuries, the bagel didn’t come to the US until the late 19th century from Eastern Europe. Despite the bagel not originating here, it didn’t […]