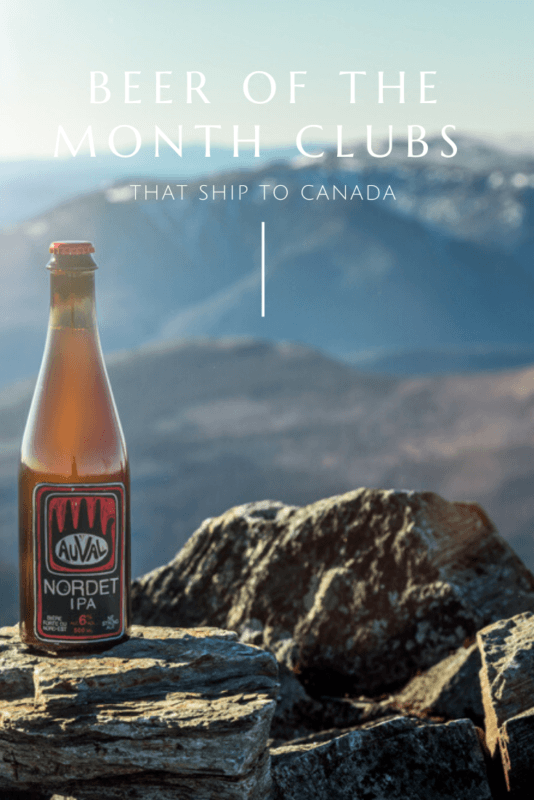 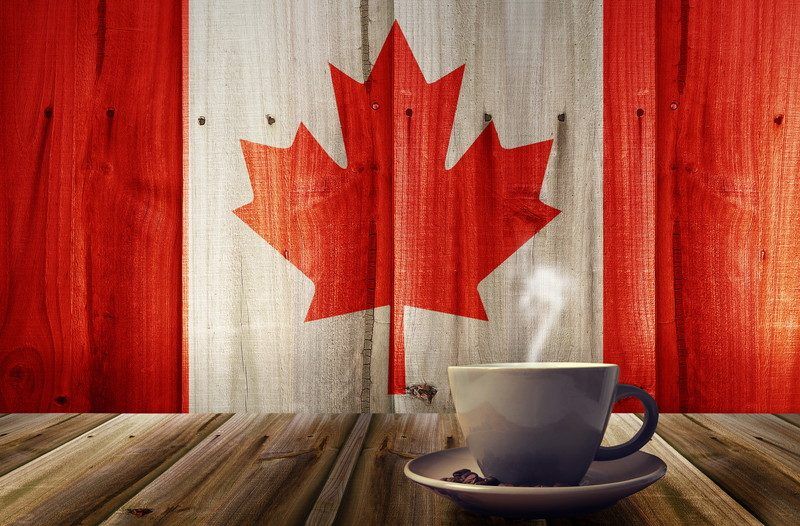 Canadians are tough and know how to make the best of harsh winters, which is why there are so many different places for coffee drinking and socializing to fight the bite. Whether you are from Canada or are just visiting, be sure to check out at least one of the multitudes of cozy localities to help keep you warm and toasty.