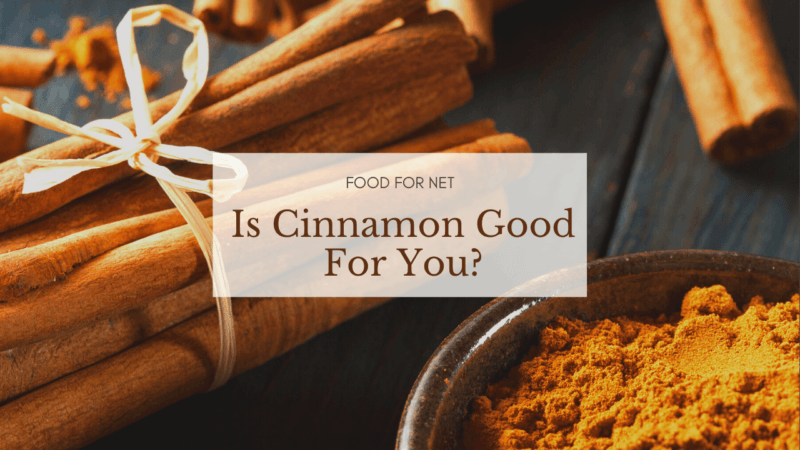 Cinnamon is a humble spice, often used to give our baking a delicious flavor. Yet, the spice also has a long history in traditional medicine. So, is cinnamon good for you? Is it a powerful ingredient that could promote your health or did traditional medicine get it wrong? You probably already have some idea of […] 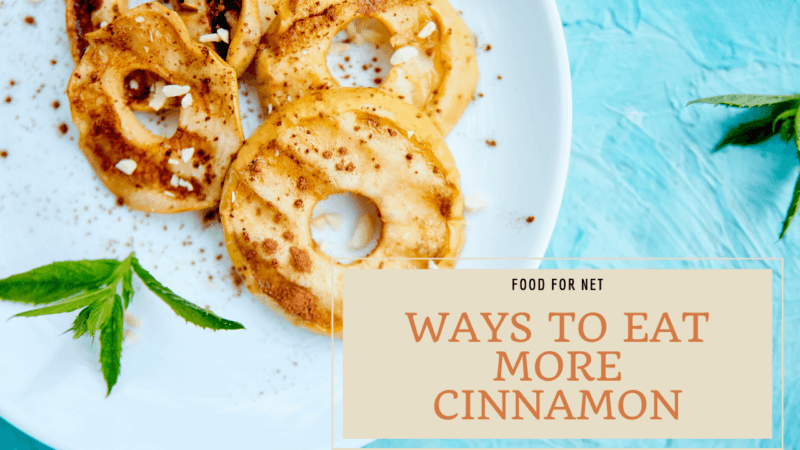 The flavor of cinnamon should be a familiar one, as the warming spice is added to countless treats, baked products, meals, and hot drinks. Cinnamon’s flavor isn’t the only reason for finding ways to eat more cinnamon. The spice has also been linked to some major health benefits. The most significant is that cinnamon may […] 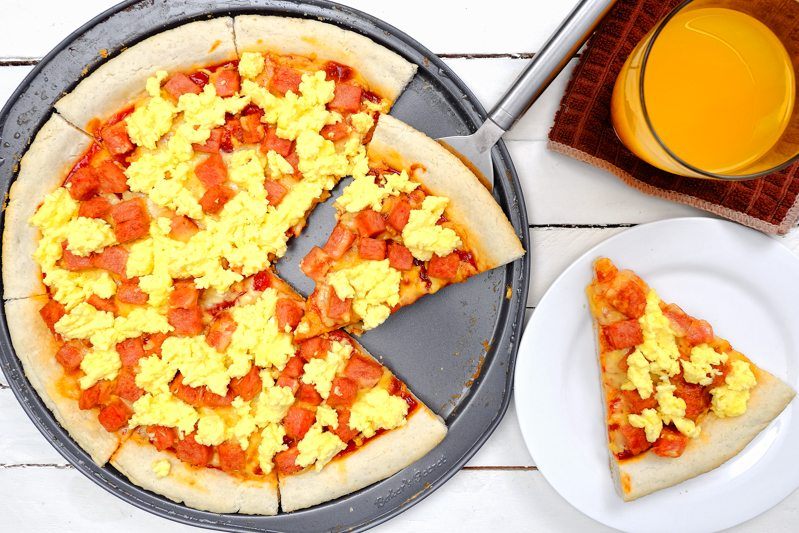 A perfect brunch pizza for the whole family. The kids will definitely love this! How about a pizza for brunch? Yes, please! Well, it’s gotta be filling enough like lunch and also fragrant, much like breakfast. That shouldn’t be too hard to do. Let’s start making our bread. . . pizza dough, I mean. There’s […]