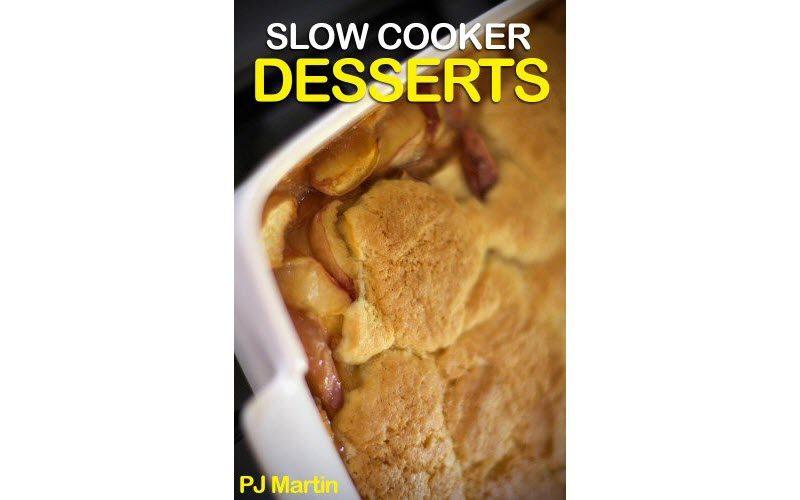 For the most part, we turn to slow cookers as tools when we don’t have a lot of time in the kitchen. Arguably, their biggest advantage is the way that you can set a meal going before you leave for work and come home to a fully cooked meal when your day is done. That’s an amazing way to save time, especially when your weeknights are extremely busy.

But, that’s not what we’re interested in today. Instead, we’re looking a more unusual use of the slow cooker, which is dessert preparation. A slow cooker may not be your first choice when it comes to making dessert but it is a good tool simply because it lets you make dessert without having to worry or stress too much. At the same time, the slow and moist nature of slow cooking means that you can make some desserts that simply wouldn’t be as good if created any other way. 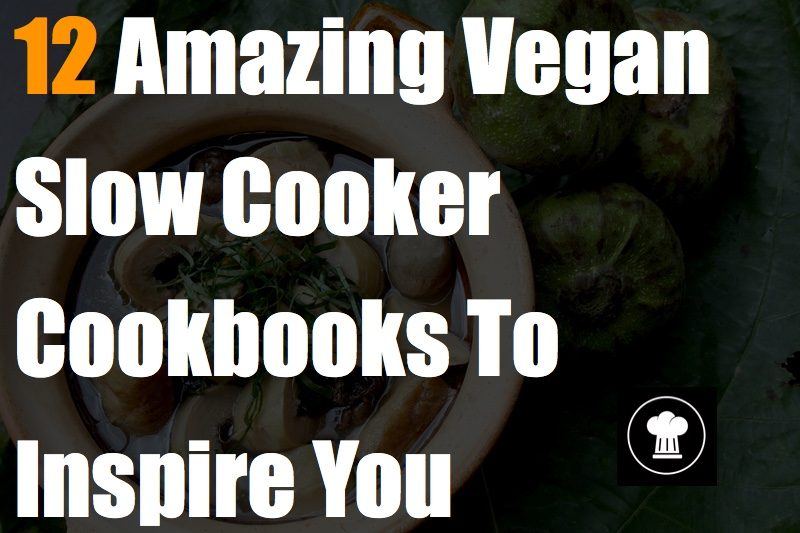 Cutting out meat and animals products from your diet might sound like a recipe for disaster but many vegans would completely disagree. Not only can vegan dishes be extremely healthy but, with the right recipe, they can also be packed full of flavor. At the same time, good vegan dishes don’t tend to contain that oddly textured meat substitute or fake cheese that you might expect. Instead, they end up being delicious and wholesome meals that are often entirely unique.

With so many vegan cooks, authors and bloggers out there, it shouldn’t be too surprising that there is a large number of vegan cookbooks to choose from. Some of these target people with relatively little cooking experience and offer basic dishes, while others are considerably more complex and interesting. At the same time, you’ll find that some recipes attempt to make vegan versions of traditional foods, while others focus on entirely unique recipes. 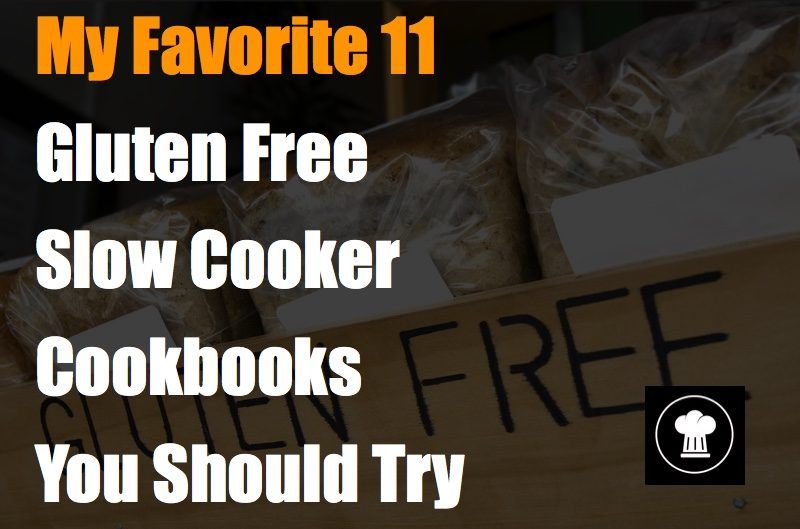 Following a gluten free diet doesn’t mean that you’re forced to spent long hours in the kitchen or that you have to eat boring and unappetizing food. Instead, with the right recipes, gluten free food can be just as good, if not better, than traditional fare. Regardless of your skill in the kitchen, cookbooks are simply the best place to look for information and insight into gluten free cooking. If you find the right book, you have a wealth of information at your fingertips. In some cases, you might choose to follow an entire recipe as written, while in other cases you might take recipes as inspiration for dishes of your own. 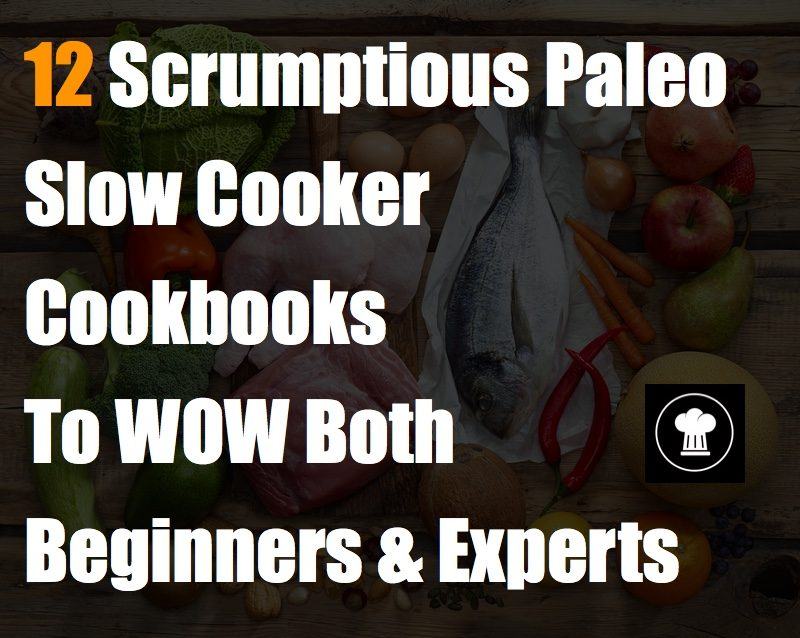 Following a paleo diet is often promoted as a great way to get healthy in a natural and to lose weight. The focus here is on nature, as it focuses on the food that early humans would have eaten. This includes a strong focus on meat, vegetables and fish, while avoiding processed food, grains, legumes and often dairy. There is also a lot of debate surrounding the diet, with some foods being heavily debated and people varying in how strictly they follow the diet.

In fact, there are many similarities to the gluten free diet due to the absence of grains, but it’s pretty far from the vegan diet because you’ll be eating a lot of meat if you go Paleo! 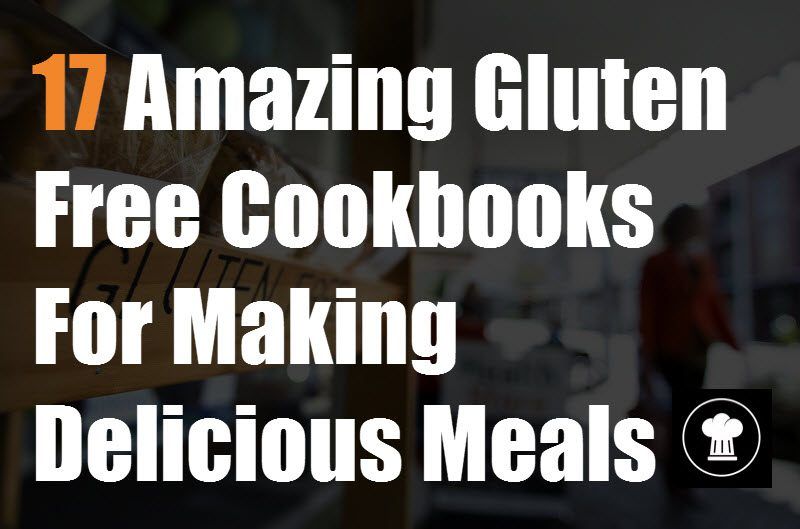 Following a gluten free diet can feel like a major challenge, especially at first. In some ways, the diet can even be overwhelming, simply because there are so many different types of food that contain gluten. But, eating gluten free food doesn’t mean that your meal choices have to be boring and uninspired. Instead, there are many different amazing dishes and meals that you can cook that don’t have any gluten at all. In some cases, those dishes may be variations on traditional foods but in other cases, the food you are cooking may be something entirely different. 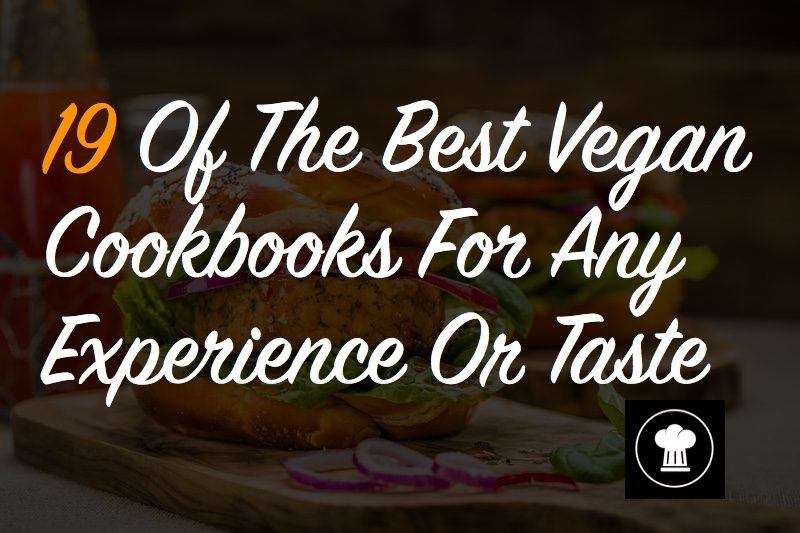 For many people, the idea of a vegan diet sounds challenging and fairly tasteless. That perception isn’t too surprising, as vegans do cut out many of the ingredients that we commonly use in cooking, particularly meat and dairy products. Yet, despite this, vegan food doesn’t have to be boring! Instead, the trick to making stunning and tasty vegan meals is as simple as having good recipes to follow.

That is what makes finding high quality cookbooks so important. Without a doubt, there is a huge range of different cookbooks out there, including many different styles, with some that offer mostly simple meals and others that discuss much more complex dishes. Yet, choosing between these books can be extremely difficult. Not only is there too many options out there but it’s often hard to know whether a cookbook is any good until you try out some of their recipes. 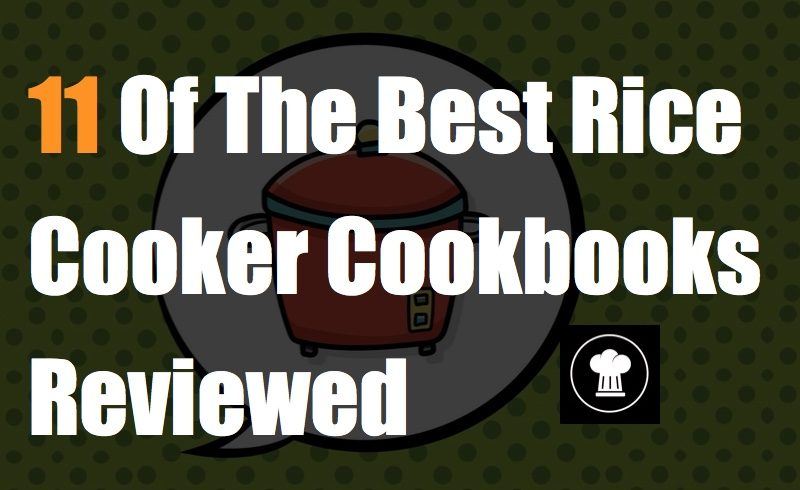 Rice cookers may seem like fairly simple tools but if you want to get the most out of them, getting a decent rice cooker cookbook is absolutely essential. This is true regardless of whether you have a very simple and inexpensive rice cooker or a much more complex and feature-heavy device.

One of the key reasons for investing in a good cookbook is simply that a rice cooker can do so much more than most people imagine. The most basic example of this is simply the various types of rice. Getting rice perfect is a bit of an art, especially as different types of rice have their own requirements. Likewise, you may want your rice to turn out a particular way or you might want to make more complex dishes that heavily rely on rice, like risottos. But, there is much more to rice cookers than simply making rice. 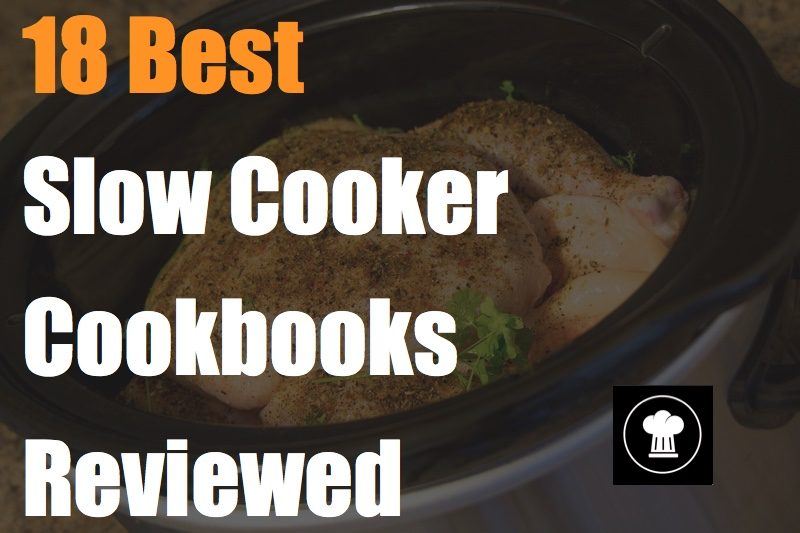 Slow cooking is one of the most convenient ways to prepare a warm dish. Whether you’re a busy parent looking to feed a large family, a young college student trying to eat on a budget, an overworked professional who’s away from home all day or a kitchen novice who’s afraid of the stovetop, a slow cooker can help. No home should be without such a handy countertop appliance. 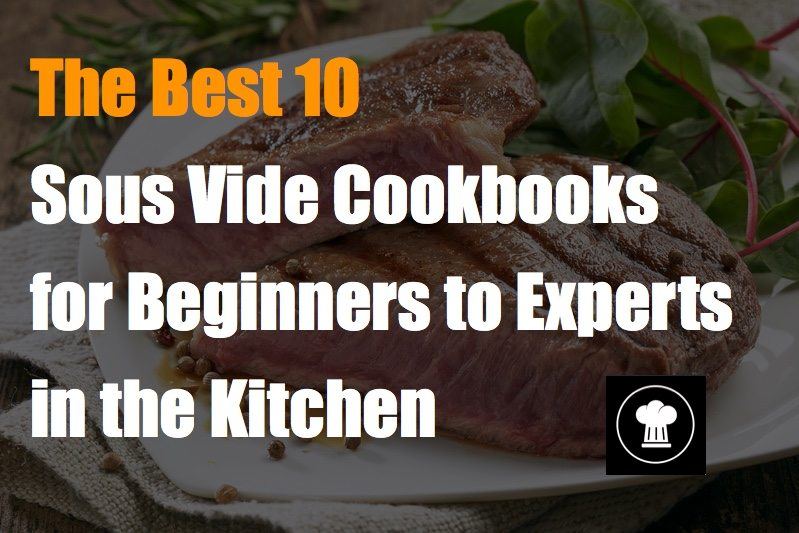 So you are all ready to try sous vide for yourself, but are at a loss of where to start? Or you have already begun your sous vide exploration and are ready to elevate your recipes to the next level?

Either way, we’ve got the cookbook for you. Sous vide is a fairly simple method of cooking that employs submersion of sealed bags of food in water that is held at a specific temperature for a precise amount of time. This is done to cook the food perfectly at the desired level of doneness. You can cook the same thing over and over again with the same delicious results knowing it will be good each time. 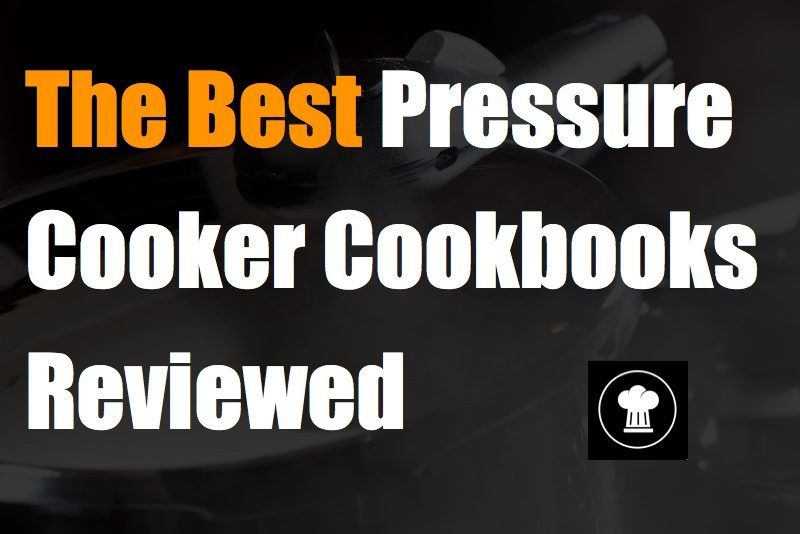 As a kitchen tool, pressure cookers are amazing, even though they are often overlooked. One of the key advantages is that they let you cook meals quickly. That is perfect for anyone short of time and for people who make decisions last minute.

However, even though pressure cooking is getting increasingly popular, actually getting started can seem a daunting process. It can take time to learn the language and the techniques that work best, along with what recipes to use and even what types of food you can cook. Yet, most pressure cookers don’t come with very good instructions. As a result, many people simply aren’t getting the most out of their devices and may even be disappointed in their results.