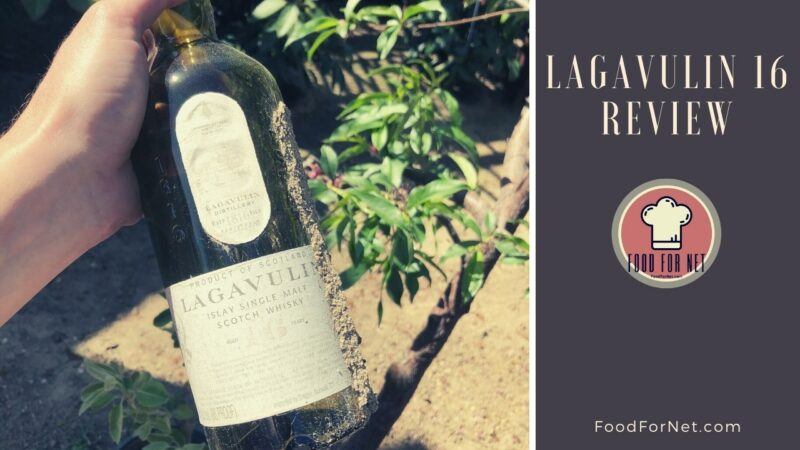 Lagavulin 16 was mentioned in the Lagavulin 8 review as a whisky you might prefer to try instead. There are many reasons for this, which were all covered in the previous review, which means all that remains to be done is to tell you all about Lagavulin 16. Lagavulin 16 is a whisky that has […] 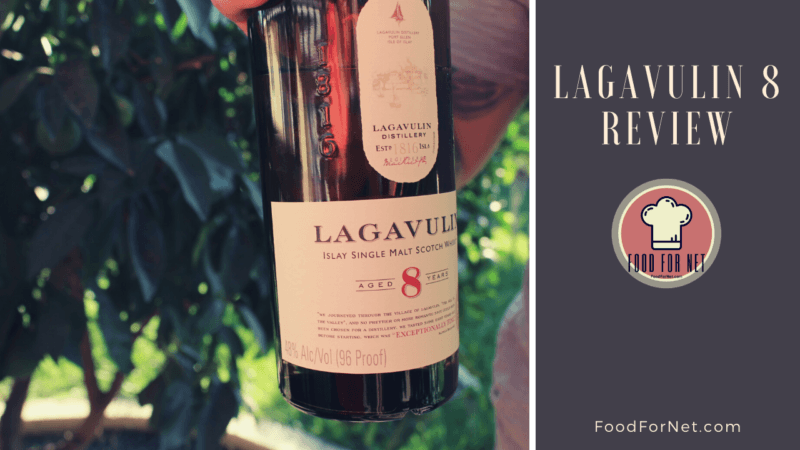 Lagavulin recently (2016) celebrated its 200-year anniversary since the distillery first opened in 1816. To celebrate they released an anniversary edition of their highly popular whisky, the Lagavulin 8 which is still in circulation today from both whisky retailers and exchanges. You may be wondering, why a distillery would be creating an 8-year-old scotch when […]