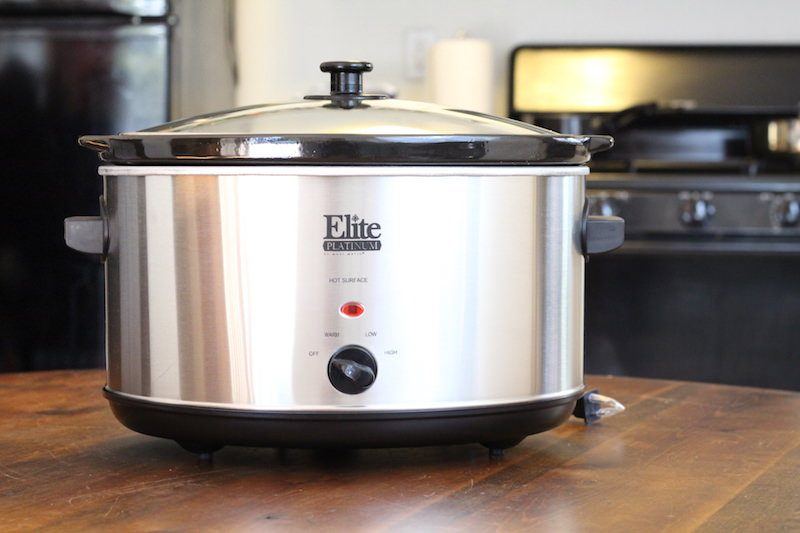 I have reviewed a few Elite Platinum Maxi-Matic slow cookers in the past. Though there is not a huge selection available from this brand, there are enough that it’s worth looking at them for some unique reviews. In particular, I wanted to review the Maxi-Matic because of it’s extra large capacity. This seems to be quite a niche item with a certain amount of demand, so it was worth it to buy a few and see how they perform.

Overall, I liked working with the slow cooker, although I found a different brand and model to be better looking and more functional. That’s how the Elite Platinum MST-900V ended up on my Top 5 list, but not on the Top 3. 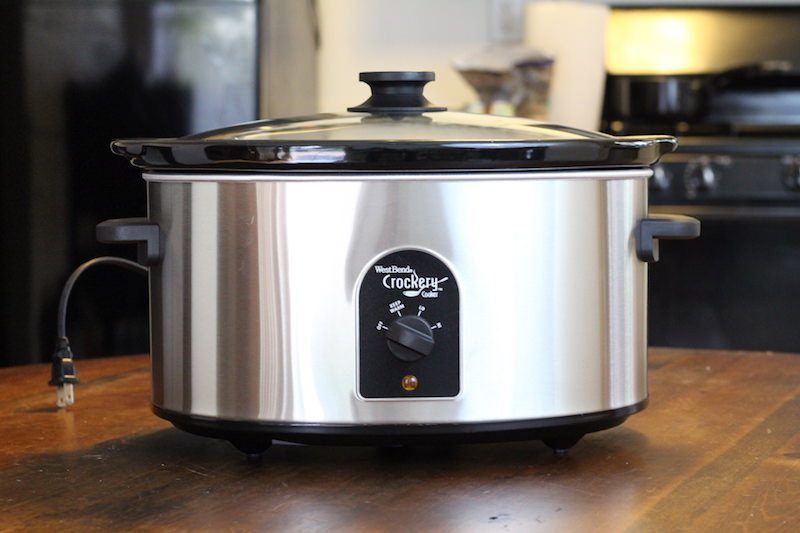 To fully round out the series of large slow cookers I was testing, I wanted to check out some West Bend slow cookers. They make a 7 quart model (as well as six and four), so it fit perfect with my reviews of large cookers. Unfortunately, this appliance didn’t make my Top 3 list, but it did make my Top 5! At first I listed it in the “inexpensive”, but the price keeps changing.

So lets dig into how this slow cooker performed compared to other similar slow cookers, and how it happened to make the Top 5 but not the Top 3! 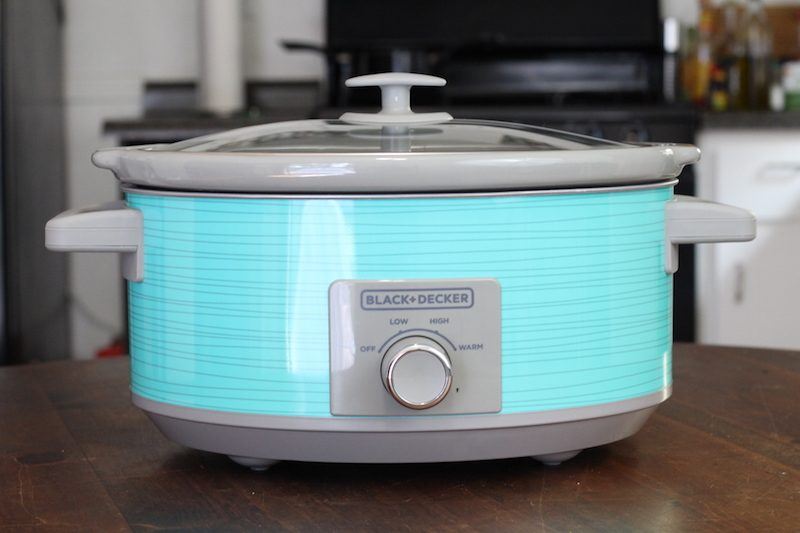 There is not a whole lot of variety when looking for large slow cookers, so I really had to branch out for testing and bought a Black & Decker. There’s nothing wrong with the Black & Decker brand, but I tend to review the more popular cookers just out of convenience. 7 quart slow cookers are quite large, so I made a nice big soup using this appliance. Let’s take a look at how this slow cooker performed, and what feature you should be on the lookout for if you decide to buy this one. 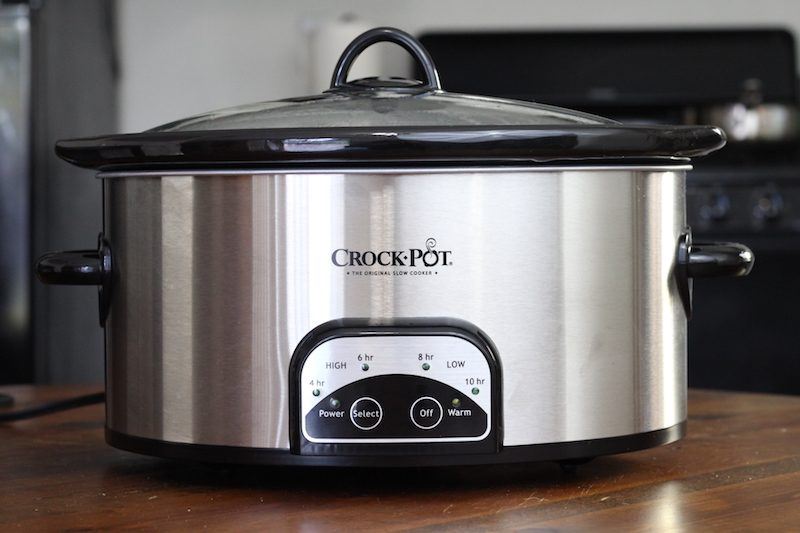 Over the weekend I tried the Crock-Pot 6-Quart Smart-Pot Slow Cooker to see how it compared to the 4-quart version that I tested earlier this month. The results were pretty similar, and that’s good news! I really enjoyed the small one, and was happy with the meal I made with the larger one. So let’s dig into some of the details of what makes this model from Crock-Pot a recurring review on FoodForNet, and how it compares to other six quart slow cookers. 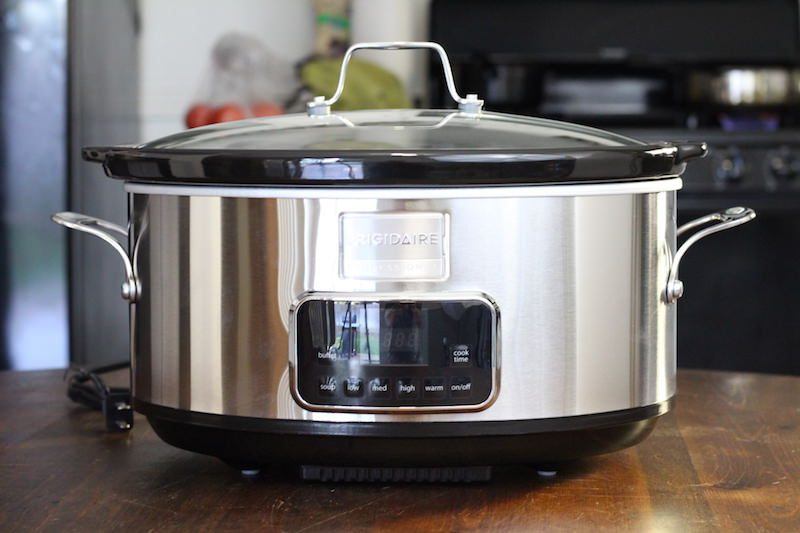 A surprise review from Frigidaire! Today we’re looking at the Frigidaire Professional stainless 7-quart programmable slow cooker. Usually I spend all of my time reviewing Hamilton Beach and Crock-Pot models because there are so many of them, but I like to branch out when possible and try some different brands to see how they compare. Surprisingly, I really liked this Frigidaire slow cooker! Mainly it’s because it actually looks nice instead of looking like a bulky thing that your grandma has been using for 30 years.

It does cost a it more than other similar sized appliances though, so let’s also take a look at how it performed and and see if it’s worth the cost. 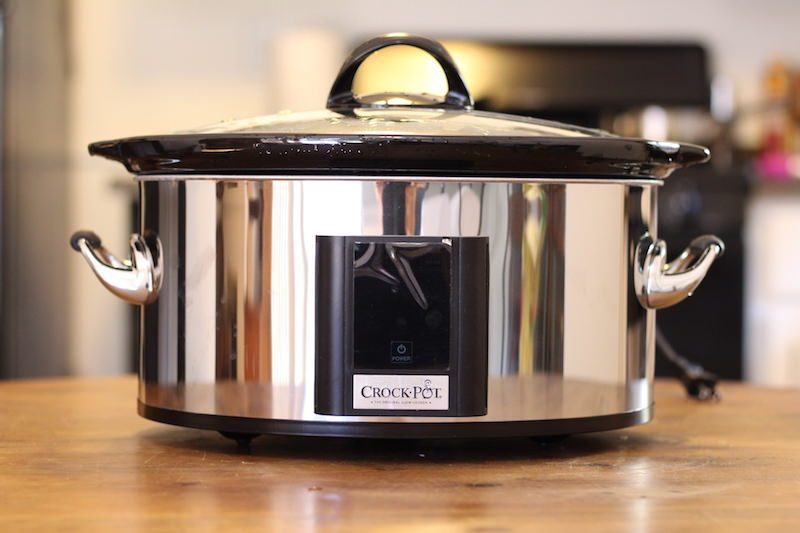 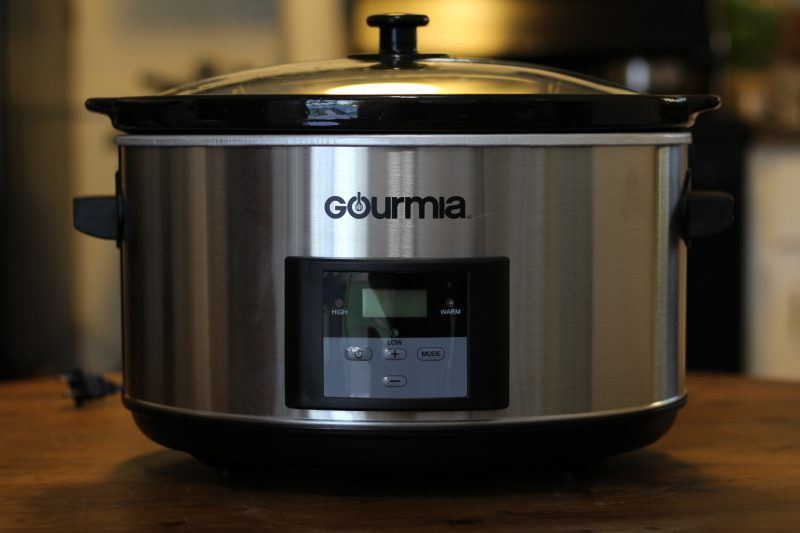 The Gourmia DCP-860 SlowSmart 8.5 quart Digital Slow Cooker is the largest slow cooker I’ve tested to date. Clocking in at eight and a half quarts, it’s a monster. But slow cooked meals lend themselves to making extra, so buying a cooker as big as this is not a crazy idea. Gourmia is a brand headquartered in New York City, which specializes in specialty kitchen equipment. They have a few sous vide immersion circulators available, as well as multi cookers, rice cookers, and mini fridges.

Their lineup of slow cookers is not very diverse, but there are two main options – both 8.5 quarters. One is programmable, one is not. Today we’re going going to be reviewing the programmable version. 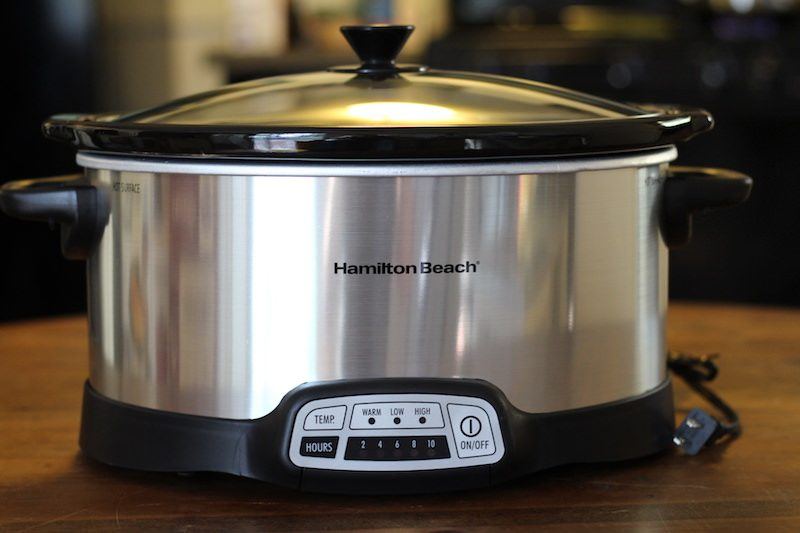 Slow cooking is a perfect cooking method for the holiday season. With everyone so busy, it’s easy to save yourself a bit of time by tossing some ingredients into the crock and setting it to cook for 6-10 hours. Hey, you can even cook while you sleep! And stews, soups, or large roasts are perfect comfort foods to warm you up during the cold weather. Even if you’re reading this during the summer, keep in mind that a BBQ pot luck is much more fun when there’s chili or baked beans!

Hamilton Beach has been making appliances for decades, and they have a very robust and diverse lineup of slow cookers. The sizes of these slow cookers range from a tiny 2-quarter, to an extra large 8-quarter. Within this size range they have a variety of features to consider. Today, we’re going to review the Hamilton Beach Model 33473 7-Quart Programmable Slow Cooker in Silver. 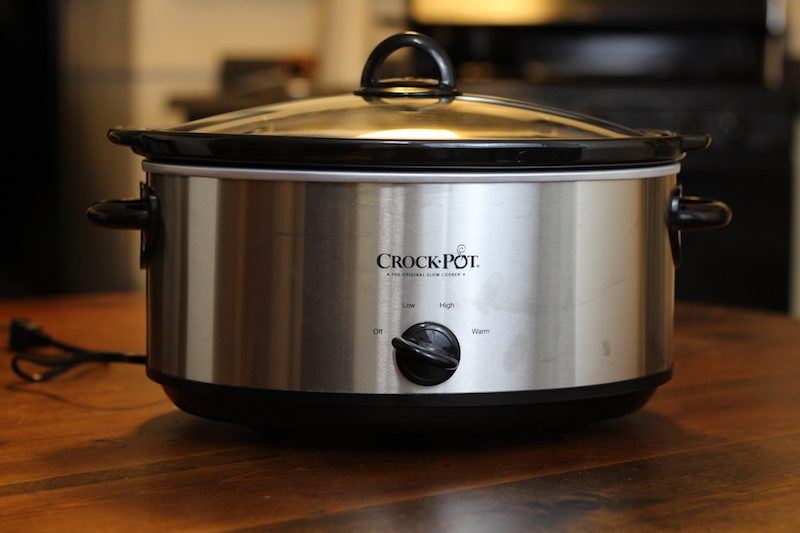 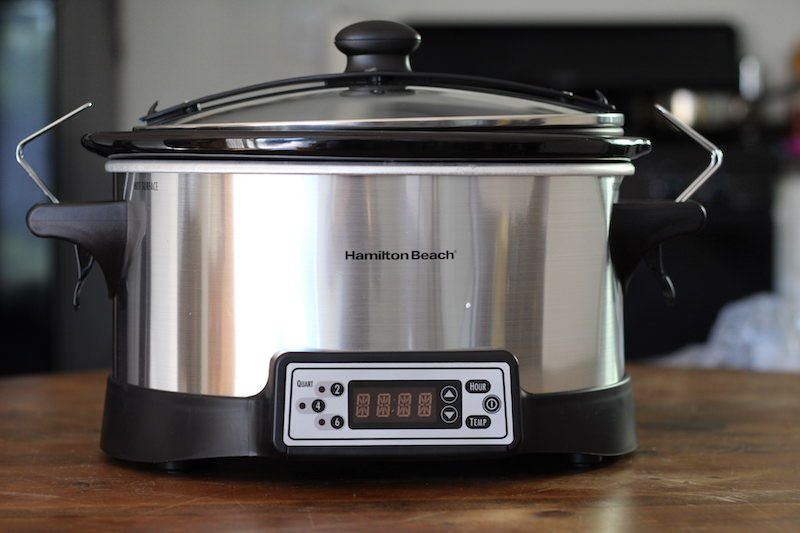 This was an interesting buy for me because this really was the only slow cooker available that claims to be able to make food as a 2, 4, or 6 quart capacity slow cooker. Actually, it was quite difficult acquiring this one. They sent the wrong slow cooker twice, and then Amazon was temporarily out of them so I had to get it second hand. That’s why you see the damage in the picture above.

But the cooker worked just as fine, and I tested a couple of recipes with different quart sizes to see how it performed. Everything worked quite well, and I actually selected this model to be my #3 pick in the 4-quart mid-price category, AKA small sized slow cookers with a mid-range budget. Though it actually has a six quart capacity, which makes it a bit larger compared to other four quart cookers, the versatility of being able to cook larger dishes was interesting.