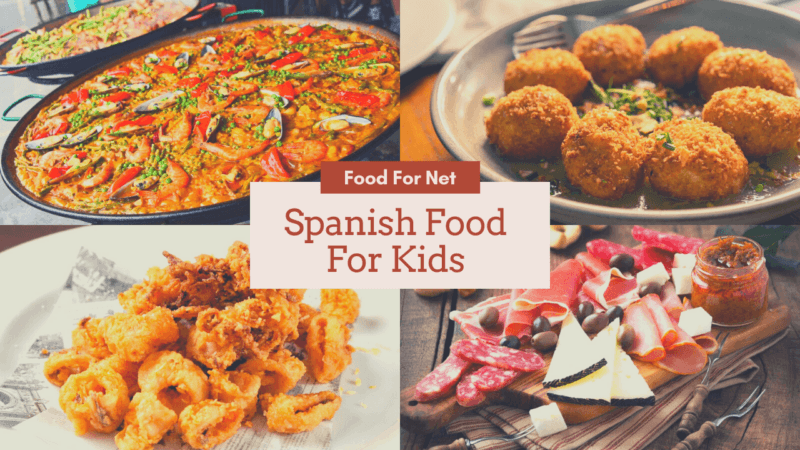 Getting kids to branch out with food can isn’t the easiest experience. They often want to stick to familiar favorites, like chicken and chips, even if it feels like they’ve done those ingredients to death. Thankfully, most kids will try new foods with a little prodding. Spanish food for kids is a fantastic place to […] 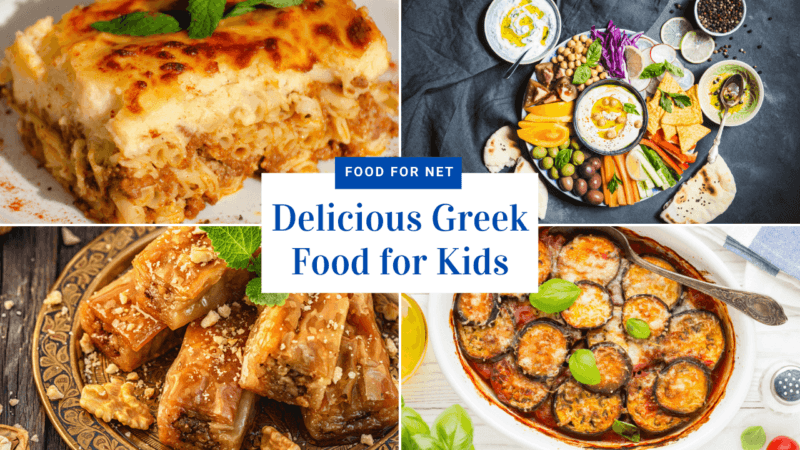 Feeding kids can be a nightmare at the best of times. Finding food they’ll eat when in a foreign country takes that issue and makes it so much worse, Not only are their favorites hard to find, but they’re also faced with unfamiliar foods that look strange and have confusing names. Thankfully, finding good Greek […] 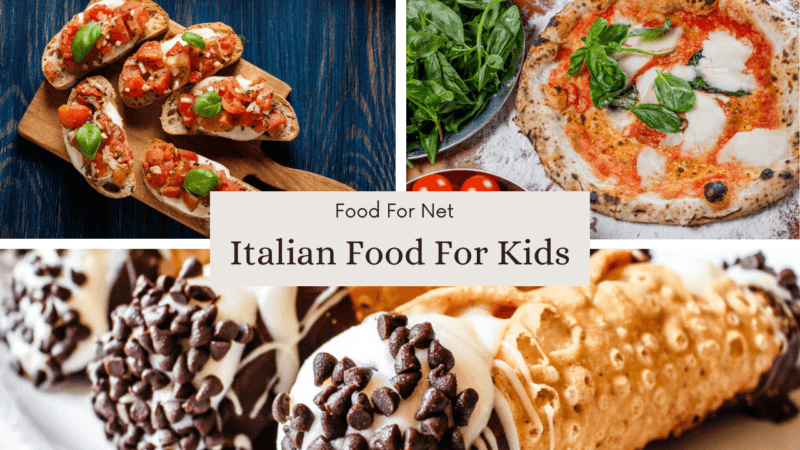 The mere mention of Italy is enough to make many of us hungry in an instant. The country is renowned for its amazing food. But, what about the kids? Is there enough good Italian food for kids or will you be fighting a battle every step of the way? Let’s be honest here. While kids […] 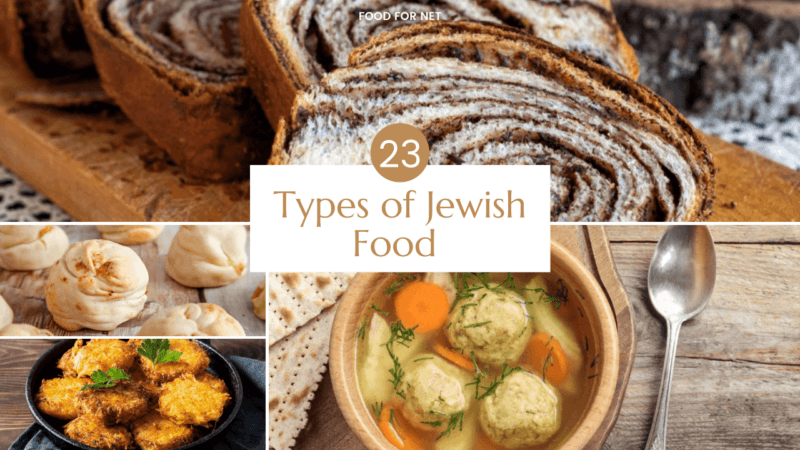 Jewish food can seem almost overwhelming at first, partly because there isn’t just one style of Jewish cuisine. Instead, the food is influenced by the region that people settled in, by history, and by many other things. This has led to a variety of different styles, including Persian, Indian, Latin American, Ashkenazi, and Sephardi Jewish […] 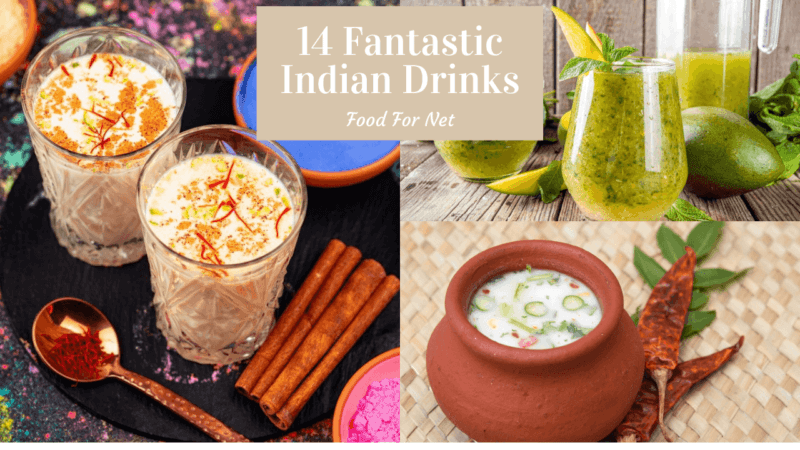 India is a fascinating country, full of rich culture, diverse foods, and plenty of drinks. Not surprisingly, Indian drinks come in a variety of styles. Some of them are warm and relaxing, perfect for cold winter evenings, while others are cool and refreshing instead. Many of the interesting ingredients and spices used in Indian cooking […] 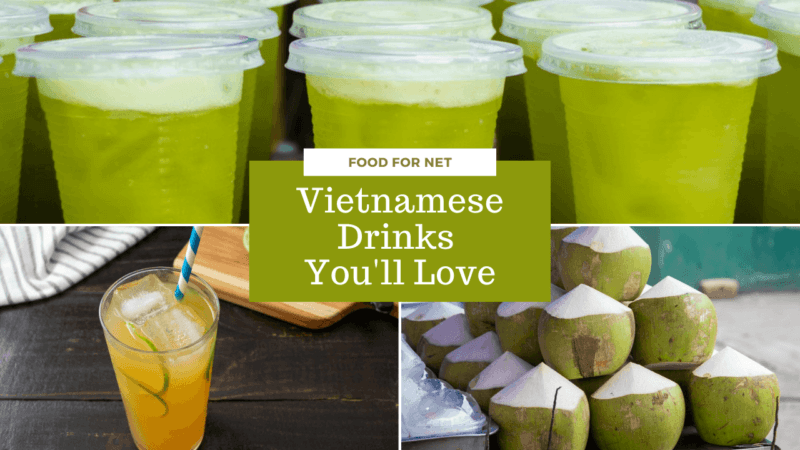 Vietnamese food is well-known for being delicious, vibrant, and packed with flavor. Vietnamese drinks, on the other hand, are much less well-known. This difference is a shame, as there are many delicious drinks to choose from. Some of these drinks can be found in other parts of the world, like tea, which is one of […] 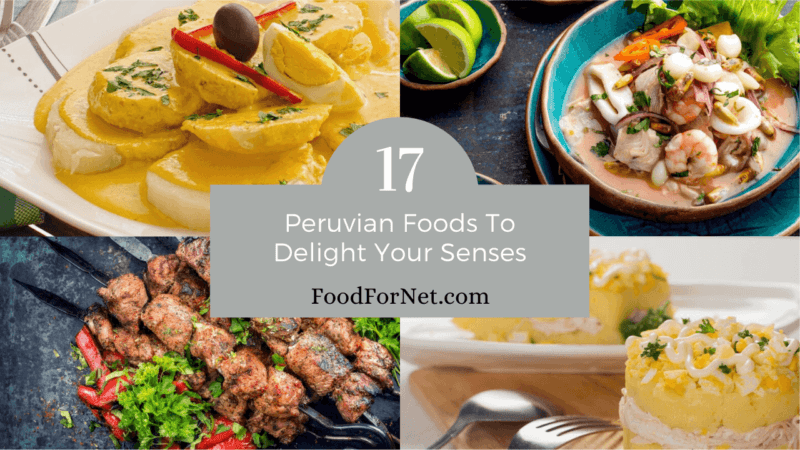 For those looking for a taste experience, Peruvian food is not to be missed. The meals often come with amazing juxtapositions, with contrasts between hot and cold, delicate and robust, and much more. While Peruvian food isn’t as well-known as Chinese, Indian, or Thai food in the United States, it is rapidly becoming more popular. […] 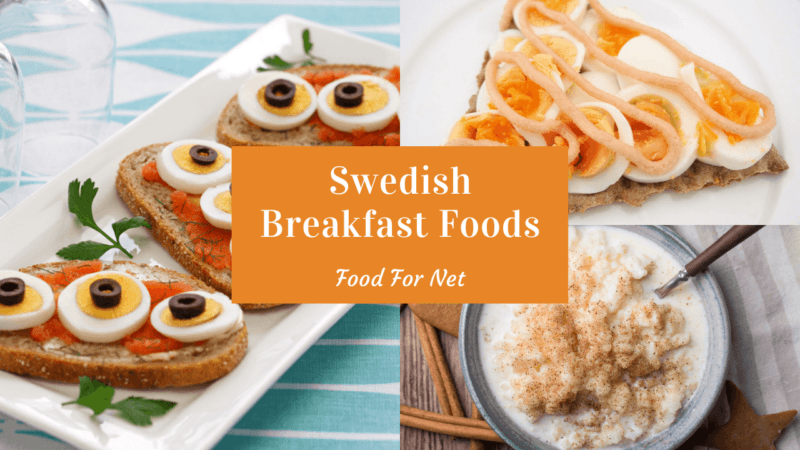 We’ve all heard that breakfast is the most important meal of the day, as what you eat influences your energy levels and concentration moving forward. It’s can also be a time to start slowly and get your mind centered before everything begins. Yet, while breakfast is often crucial, we don’t all eat the same things. […] 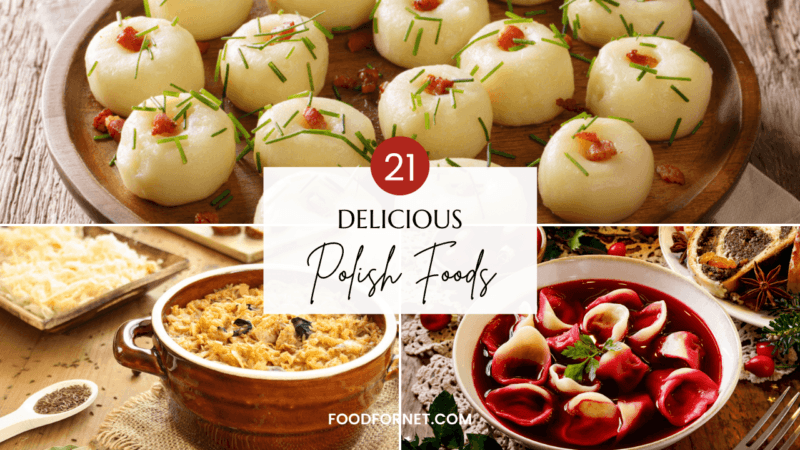 What comes to mind when we talk about Polish food? Pierogi is one of the most famous examples, but that’s just scratching the surface. There are plenty of other Polish dishes that you have probably never heard of. Some of these may seem tame and somewhat familiar, while others might seem strange indeed. It’s also […] 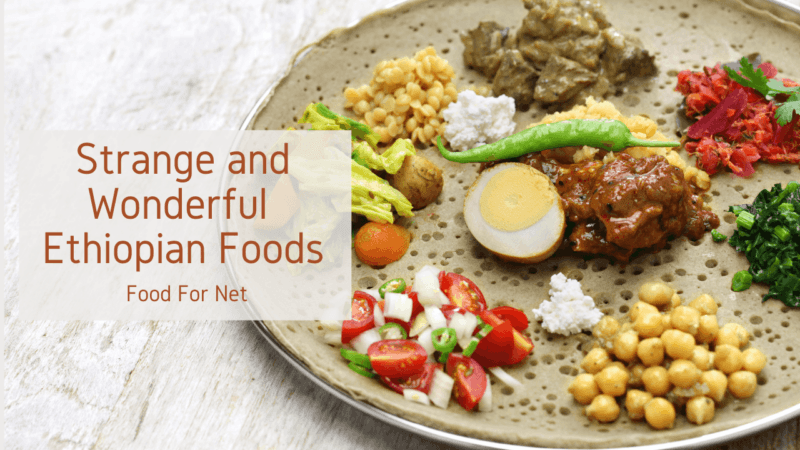 Ethiopia is a remarkable country, one that we don’t talk about often enough. Its long history and cultural background means that there are many delicious types of Ethiopian food just waiting to be experienced. However, before we get to the food itself, we should talk a little about eating in Ethiopia. The country follows a […]